Tapes on the Floor's Favorite Albums of 2012 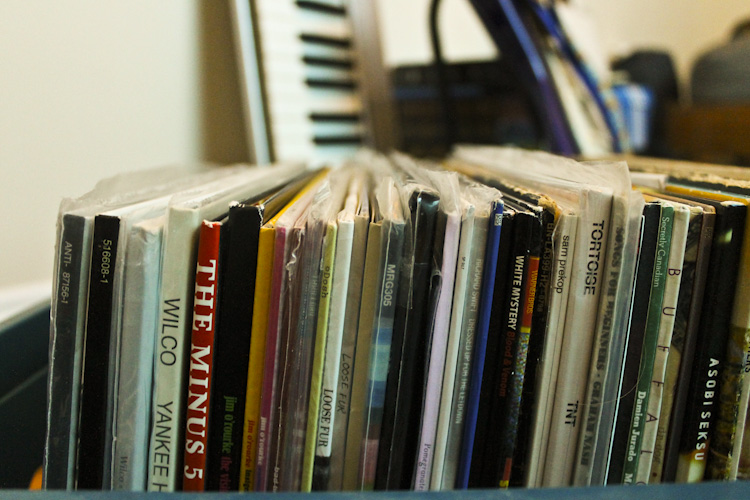 I'm a bit late on the delivery of my list of favorite albums this year, but the list itself was one of the easiest I've ever made. That's not to say that 2012 was so devoid of quality music that only a select few records made themselves worthy of inclusion. Rather, it felt as if there were loads of great records released over the past year, but only a few of them truly amazed and inspired me. So, roll up your sleeves, pour yourself a beverage of your choosing and join me as I attempt to explain to you why I liked these albums more than all those other albums. For variety's sake, they're in reserve alphabetical order this time around. 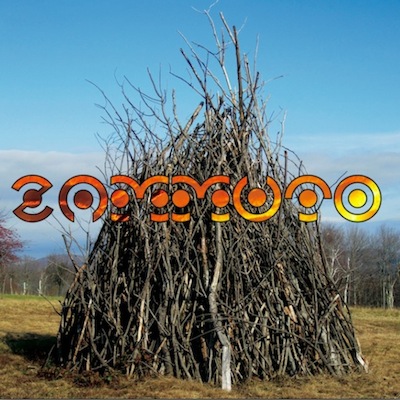 Zammuto - Zammuto
Marking a graceful transition from the sampled pastiche of the Books, Nick Zammuto finds his own (sometimes vocoded) voice on a batch of personal songs that defy classification. Whether finding a soulful tone on "Too Late To Topologize" or wrapping the verses of "The Shapes of Things To Come" in layers of melancholic strings, the band delivers a group of tracks that revel in sense of spontaneity. With a refreshingly lighthearted approach, Zammuto crafts a record that sounds as if it was as fun to make as it is to listen to. 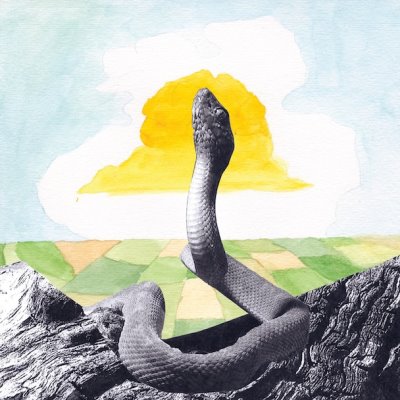 Bend Beyond - Woods
Another year brings another record from these Brooklyn-based folkies, this one a more focused offering than the sometimes sprawling psychedelia of 2011's Sun and Shade. On Bend Beyond, Jeremy Earl crafts a series of concise songs with a jangling sheen that often hides their lyrical darkness. Transitioning from the wailing guitars of "Cali in a Cup" to the bare, acoustic rattle of "It Ain't Easy," the record's production finds a middle ground between grandiose inclinations and minimalistic necessities. Meditating on loss and pastoral life, Woods imbue each track with a gentle and sincere honesty. 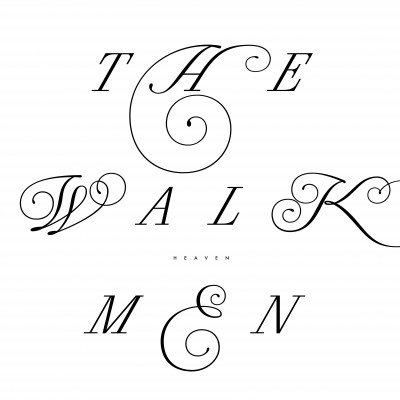 Heaven - The Walkmen
No song released this year sounded quite as victorious as the Walkmen's "We Can't Be Beat," the prelude to a record that exudes a similarly self-assured ambience. Teaming up with noted producer Phil Ek, the group doesn't reinvent themselves so much as distill the very essence of their craft. Hamilton Leithauser's voice slinks through percussive arrangements and surf rock guitars, his tone both wistful and sanguine. What coalesces is an album hewn from nostalgia that, wisely, doesn't get tangled up in its own past. 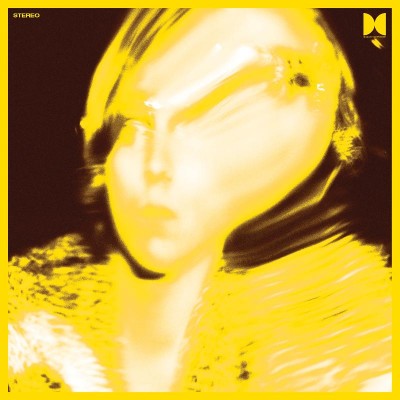 Twins - Ty Segall
Segall may have split the majority of 2012 between the studio and the road, but nothing about his latest solo release is workmanlike. There's a sense of unhinged levity throughout this collection of songs, invoked through the noisy solos of "You're the Doctor" and the buoyant falsetto of "Love Fuzz." However, amid the barrage of distorted chords, the subtle soul searching of "Would You Be My Love" doesn't go unnoticed. A songwriter at heart, Segall's latest batch of garage rock odes manages to showcase each his twin personalities. 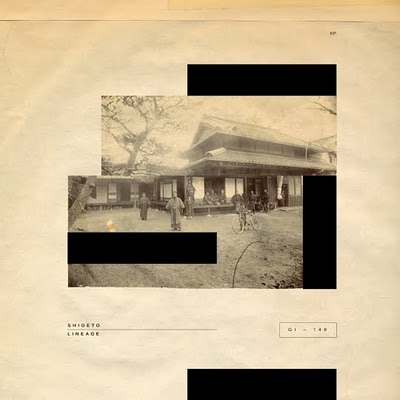 Lineage - Shigeto
There's a deep emotional resonance to Zach Saginaw's assemblage of beats and samples, something that is increasingly rare in electronic music. Continuing the journey he embarked on with 2010's Full Circle, Saginaw paints a rhythmically complex tapestry on his latest mini-LP. An exercise in texture rather than melody, Lineage revels in unexpected aural arrangements that uniquely express the artist's heritage and surroundings. 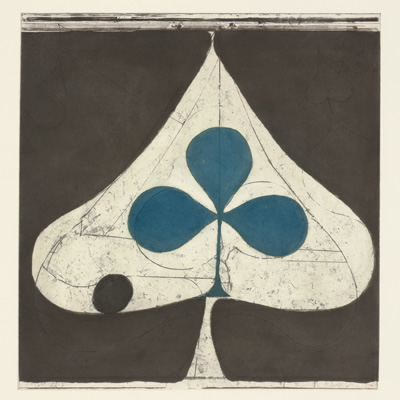 Shields - Grizzly Bear
Unlike the group's last few records, Shields is a sleeper, through and through. There's no obvious single like "Two Weeks" or "The Knife" to pull you in. But if you're willing to devote your time to the symphonic crecendos of "Sun in Your Eyes" and the swirling structure of "Gun-Shy," you'll discover a wealth of complex and varying songs that form an intriguing whole. A meticulous return, Shields acts as a chronicle of the tribulations and joys of creating something that is uniquely your own. 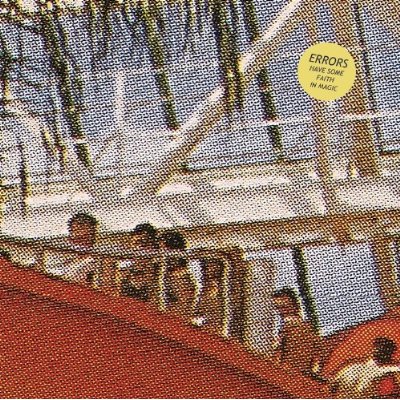 Have Some Faith In Magic - Errors
It usually takes a mad scientist to imbue digital tones with emotional depth, but—thankfully—this Scottish outfit is just crazy enough to accomplish such a feat. On their latest post-electro opus, the band's synth-driven symphonies are joined by haunting, wordless vocals which flit between the otherworldly arrangements of tracks like "Earthscore" and "Magna Encarta." Existing in a genre of their own making, Errors' exploration of the digital world never loses its sense of humanity. 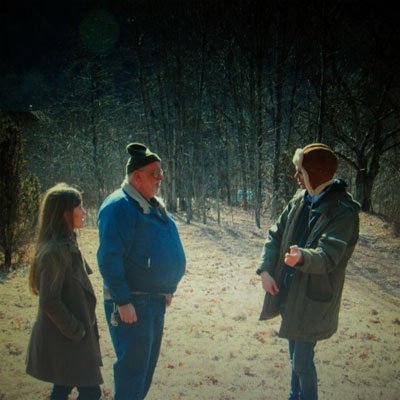 Stripping away some of the lush production that characterized Bitte Orca's best moments, Longstreth and his band offer up a record that is more intimate in its approach and subject matter. The group still knows when to bust out the harmonies ("Gun Has No Trigger") and employ disjointed rhythms ("See What She Seeing") but what's most noteworthy is their newfound appreciation for more subtle musical displays. Songs like "Dance For You" and the album's title track show that even when the group is paired down to its most basic of components, Longstreth and company still deliver. 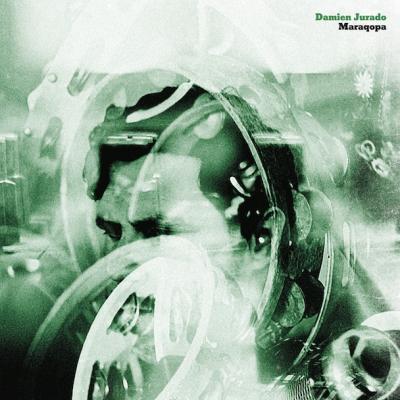 A quick glance at the hazy, green superimposed photography that graces the cover of Maraqopa, and I'm instantly reminded of a handful of seminal American records from 1971. With the help of producer and collaborator Richard Swift, Jurado envelops his vivid lyricism in lush instrumentation that actually serves each song. Ranging from a choir of children on "Life Away from the Garden" to the synthesized strings on "Museum of Flight," each component contributes to a simultaneous sense of modernity and timelessness. 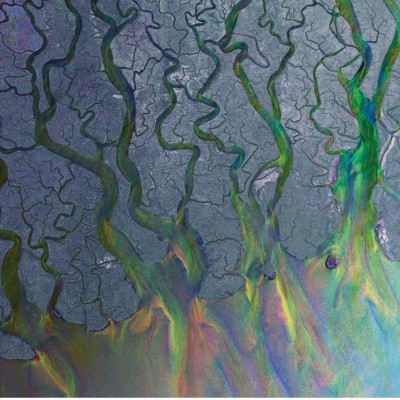 An Awesome Wave - Alt-J
Unmistakably derivative in its conception yet surprising original in its execution, Alt-J pay tribute to their influences while blazing their own path. Joe Newman's unconventional voice is jarring at first, but the way he wraps it around the sporadic rhythms of "Breezeblocks" and stabbing refrains of "Fitzpleasure"accentuate the band's consistently interesting musical choices. By the time you're halfway through this record, "Something Good" becomes more than just a song title—it's a descriptor for the album as a whole.

I have just downloaded iStripper, so I can have the hottest virtual strippers on my taskbar.

The anticipation is constructing with only a couple quick months to 토토사이트 go until Ohio sports activities betting, and bettors can get ready by downloading the Caesars Sportsbook app right now. Oddsmakers at the main sportsbooks will weigh up the strengths of both groups. They give attention to} offensive and defensive capabilities, recent results, head-to-heads, damage news, home benefit and other necessary factors.