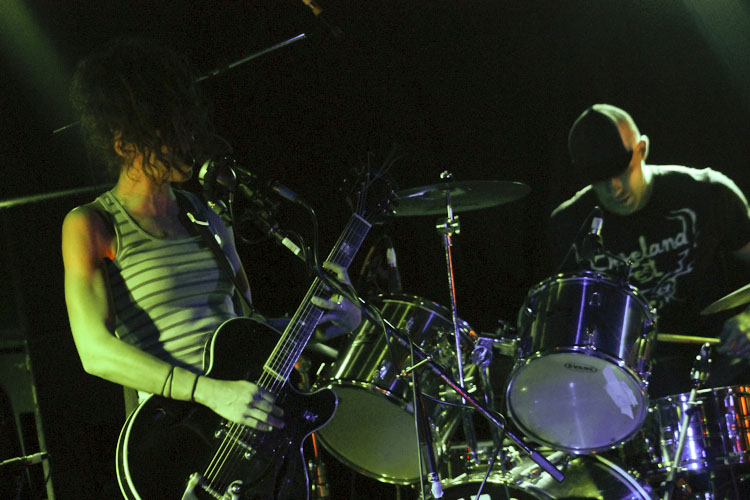 As an Ohio native, I'm a little embarrassed to admit that Thursday night's show at the Empty Bottle was my first time seeing Cleveland's very own Mr. Gnome. That being said, I couldn't have picked a better time to cross paths with the band, currently on tour in support of their wonderful new release Madness in Miniature. Guitarist and vocalist Nicole Barille and drummer Sam Meister ably combined forces onstage, proving the group capable of producing a sound far more formidable than their numbers might initially suggest.

From the swirling, shoegazing chug of "Ate the Sun," to the staccato stomp of "Bit of Tongue," all of the tricks present on the duo's recorded work made a passing appearance in the live setting. The pair's rendition of Madness in Miniature highlight "House of Circles" solidified it as one of my favorite tracks of the year, taking the constantly shifting structure of the studio version and stretching it into a naturally evolving barrage of riffs, anchored by Meister's relentlessly tight rhythms and Barille's breathy yet fierce intonations. The jaunty "Cleveland Polka" rounded out the evening's peaks, displaying a sensibility that could only be the product of the twosome's unique musical stylings. It may have taken a while for us to meet, Mr. Gnome, but it was a pleasure making your acquaintance 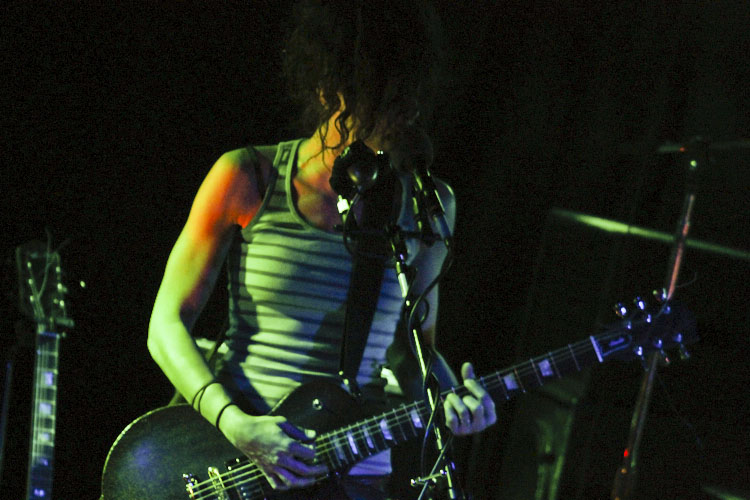 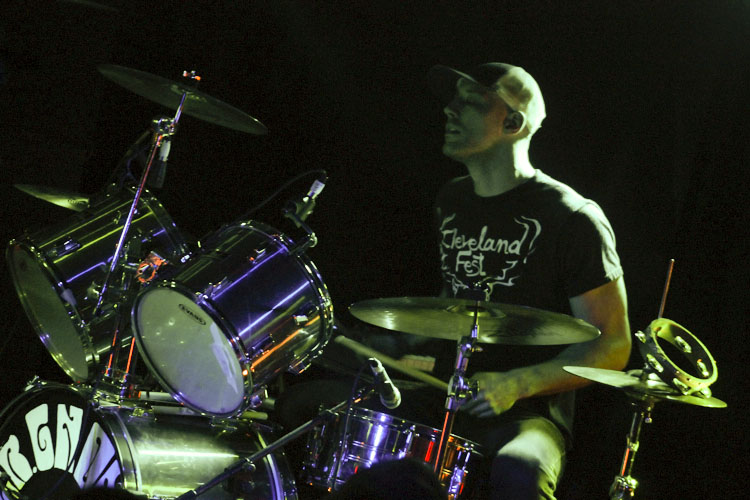