As the year comes to a close, it's time for the requisite retrospectives. Before unleashing my favorite records of the year upon the world, I thought it might be interesting to take a look at some albums that should have made the list but didn't for one reason or another. So here goes, Tapes on the Floor's first annual 'Should Have Been One of my Favorite Albums of the Year List':

Album 4 - Doves
What gives guys? You hole up in a studio for a few months, promise a summer release, then neglect your blog for a few more month before breaking the news that it's not happening this year. After 2005's Some Cities, it's been a long wait for some new material. But Doves fans are used to these long waits, as the group are notorious perfectionists, staying in the studio until they have created something they're entirely happy with. At least we've heard a few prospective song titles at this point, so it's obvious they've made some progress. Here's hoping for an early 2008 release... 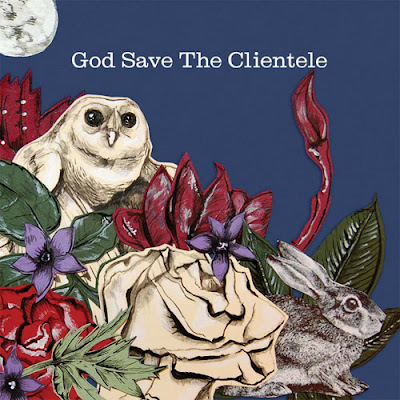 God Save The Clientele - The Clientele
Strange Geometry was one of my absolute favorite records of 2005, it's one of those albums you listen all the way through, without skipping a track. This would explain my displeasure with their disjointed 2007 release, God Save The Clientele. There are some high points, but it never really gels the way is seems like it should. Not a huge disappointment, but enough so that it cannot be counted among my favorite releases of 2007. 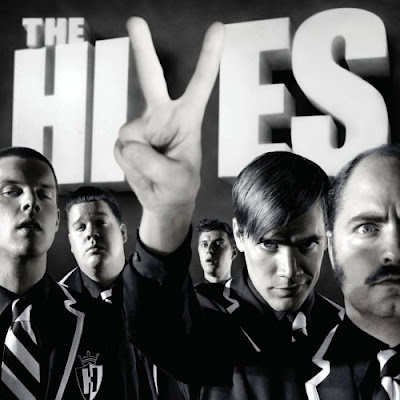 The Black and White Album - The Hives
I've always been a Hives fan; my first real concert was a Hives show and if I'd been blogging in 2004 Tyrannosaurus Hives would have been on my list of favorites. Since then, I haven't had a falling out with the guys, as much as I've wondered where the hell they'd went. Imagine my surprise when I hear of a new album, and a subsequent tour with Maroon 5. Thankfully, The Hives are just as raucous and fun as ever, but their new release doesn't quite live up to their records of old. It experiments a ton, which is admirable, but too many of these experiments fall flat on their face. Maybe next time fellas...

The Next Jim O'Rourke Album - Jim O'Rourke
If Jim O'Rourke had released anything in 2007, it probably would have made my list. I'm still holding out for a soundtrack from one of his films that he's supposedly devoting his time to...

Sound of Silver - LCD Soundsystem
James Murphy didn't get his wish of debuting at number 1 on the charts, but I'd say LCD Soundsystem had a pretty good year anyways (you can't scoff at a tour with Arcade Fire). The album is solid, but it's not all my cup of tea. "Someone Great" and "All My Friends" are the only two tracks I've found myself coming back to; the rest of the record seems to be running dangerously low on hooks.
Posted by Zach L. at 9:29 AM