Let me get you up to speed; yesterday we took a look at some albums that should have been on today's list, if not for a few missteps or the simple fact that they didn't make it out this year. It's always interesting to look back through the year's music and rediscover a few neglected tunes, or realize just how much you're (still) listening to releases from the past year. I'm always a little bit worried that I'm neglecting new music; I've done a much better job of keeping up with new releases this year, but I'm the still kind of guy who also likes to complete the back catalogs and find interesting old stuff to listen to. Anyways, here it is; my favorite albums of the year arranged alphabetically by title: 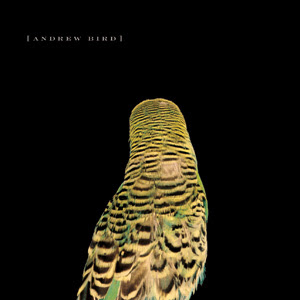 Armchair Apocrypha - Andrew Bird
This one has been criminally overlooked on all of the year-end lists I've looked through so far. Bird's latest not only tops his previous record, the critically lauded Mysterious Production of Eggs, but also substantially improves upon the unique style which powers his work. The addition of Dosh into Bird's inner circle of collaborators is one of the most perfect matches ever made, and the results are some of the best tracks on the record. 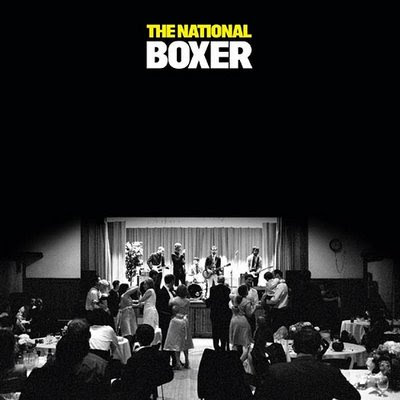 Boxer - The National
The subdued arrangements and flat vocals are an acquired taste, but once this one grows on you it's hard to stop listening. The National deliver a hauntingly beautiful record that strays from the all out rock of their previous release, instead concentrating on building an atmosphere and accentuating the subtleties.

Challengers - The New Pornographers
I initially panned this one for not living up to it predecessor, the high energy whirlwind of Twin Cinema. Since then, I've come to appreciate this as the Porno's maturing, so much so that the few bombast moments left in the wake sound forced in comparison. A.C. Newman and company have become an entirely different animal; this is the album where the New Pornographers stop sounding like a supergroup and start sounding like a band. 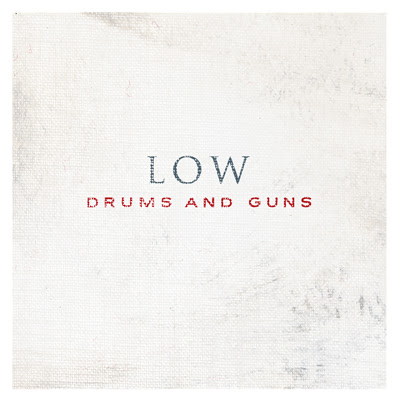 Drums and Guns - Low
Low's latest takes the band back to their slowcore roots, shying away from the more rock-oriented direction of their 2005 release The Great Destroyer. The songs are just as beautiful and sparse as ever, vocals in the foreground with instruments providing texture and context. Drums and Guns brings the slowcore genre comfortably into present day, with pertinent lyrics and the same old haunting sound. 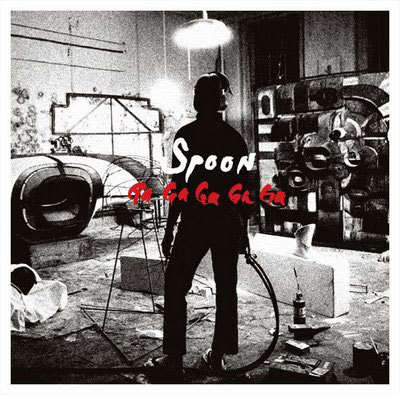 Ga Ga Ga Ga Ga - Spoon
By now, Spoon is a well oiled machine and any album they decide to put out is met with impossibly high expectations. The band's latest manages to deliver, providing a marked improvement over it predecessor. Britt Daniel upholds his title as reigning master of the pop-rock song, and even manages to inject a little bit of studio weirdness without seeming pretentious. Jim Eno also gets a shout out for immaculate production, and some of the most precise drumming around. 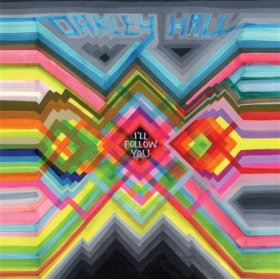 I'll Follow You - Oakley Hall
I discovered this group just in time for their inaugural Merge release, which was good timing on my part. I'll Follow You tones down some of the noisier elements of the group, likely to appeal to a wider audience, but keeps all the alt-country vibe intact. From the vocal harmonies to the Skynard-esque guitar solos, it all makes for one heck of a solid record. 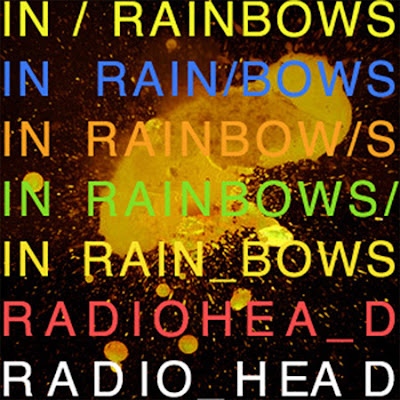 In Rainbows - Radiohead
With only ten day's notice, the world's premiere reclusive rock band released their best album since OK Computer. In Rainbows doesn't fizzle out (Hail to the Thief) or get too weird for it's own good (Kid A), it just delivers in spades. The band has never sounded better, so much so that it might even be worth picking up the forthcoming physical release, if only for the miniscule jump in sound quality. 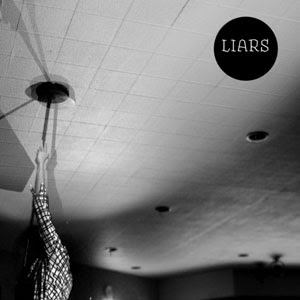 Liars - Liars
The art-rockers tone it down a notch and release their best record to date. There's still plenty of deft studio manipulation and a healthy dose of electronics, but it's all packaged into some of the most rocking songs the band has ever wrote. It's a dark, at times abrasive, record but it's one of the most continuously enjoyable listens of the year. 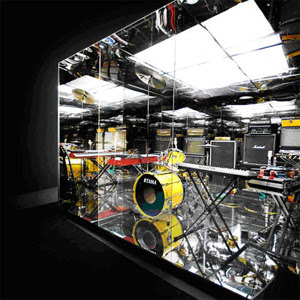 Mirrored - Battles
Before this year the term 'math-rock' would have been met by most (myself included) with blank stares and disinterest. Battles' first full-length puts the genre firmly on the map with an album that sounds as fun as it is nonsensical. Somewhere between kraut-rock and aimless noodeling, Mirrored is one of the more unique records to hit my speakers this year. 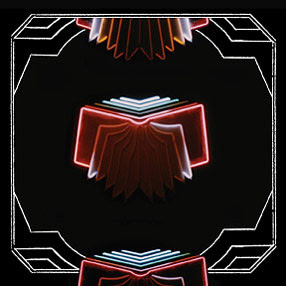 Neon Bible - Arcade Fire
While not quite on par with their impeccable debut, the Canadian rockers' second release is far from a sophomore slump. Neon Bible is a bigger, bolder statement from a group that has the talent to make such melodrama work in their favor. The instrumentation, from booming pipe organs to swelling strings, is just as lush as it needs to be. I'm still listening to it well after its early 2007 release, so just like its predecessor; it has some staying power. 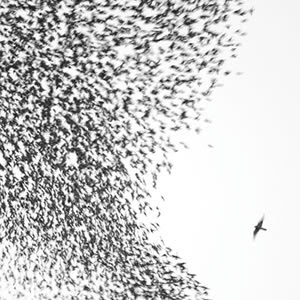 Sky Blue Sky - Wilco
Not the weird record that everyone expected for Nels Cline's first trip into the studio with the band, but certainly not a disappointment by any means. The album oozes with the ambience of laid back classic rock, while the spiraling solos on tracks like "Impossible Germany" and "Side With the Seeds" plant it firmly in the present. It's the next unexpected evolution from a band that seems comfortable in any number of genres. 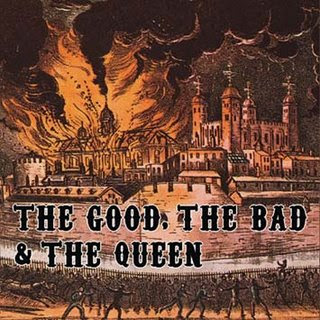 The Good, The Bad & The Queen - The Good, The Bad & The Queen
I think many people wrote this album off as just another one of Damon Albarn's side projects, which doesn't make much sense because Albarn has an amazing track-record within the side-project arena. Couple that with the fact that this is more of a British supergroup than anything, and you're in for a very interesting record. Albarn and company churn out what can only be described as apocalyptic brit-pop. It's dark and seething at times, but all catchy as hell.
Posted by Zach L. at 10:07 AM