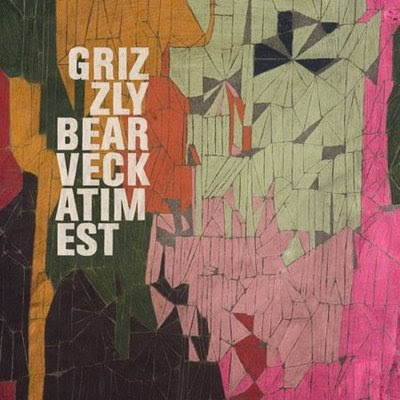 Ever since seeing the group live at last year's MusicNow festival in Cincinnati, I've really taken an immense liking to Grizzly Bear, especially their sophomore album Yellow House. So far I've resisted downloading the leaked version of their newest release Veckatimest, since I'd much rather experience it in its full sonic glory. However, when EW.com posted a high quality streaming version of the track "Cheerleader" today, I couldn't resist taking a listen. The studio version trumps the live bootleg of the song I've heard; the band wisely sticks with a pretty simple arrangement with some really nice sounding embellishments. If this is an indication of the overall direction the record takes, I'm more than satisfied. I could totally see the release date for this album getting pushed up from its original May 26 street date, a la the recent Yeah Yeah Yeahs debacle. But hey, I'm willing to wait...

UPDATE: Stereogum has a 192kbps MP3 of "Cheerleader" for your listening pleasure. 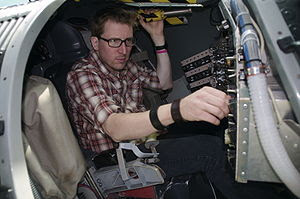 Wilco recently released the latest edition of their long dormant podcast, featuring the band's keyboardist Mikael Jorgensen in the guest DJ position. It's worth a listen just to hear some of Jorgensen's as of yet unreleased instrumental pieces which really remind me of other keyboard-centric looping artists such as Dosh and Rebelski. Also included in the track listing are two songs from the forthcoming Pronto album, a band which features Jorgensen and a collective of other Chicago-based musicians. Hopefully this bodes well for a few more podcasts from the band in the near future, so far they've all been really great listens. You can download the latest edition here.
Posted by Zach L. at 4:43 PM