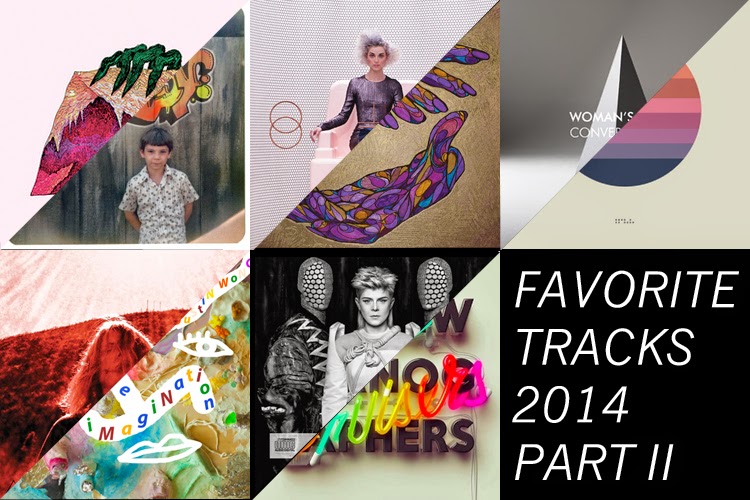 Ready to read about 20 more songs? You can also listen to them, if you want to. It's entirely up to you. Here's part deux. 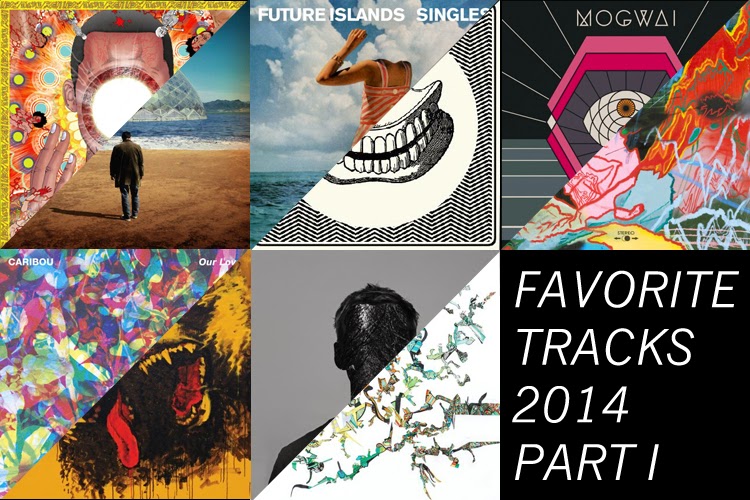 In a perfect world, the music industry would take the month of January off, give themselves a collective pat on the back and allow me enough to time to reflect on the previous year before beginning 2015's barrage of new singles and albums. Since that's not going to happen, I'm taking my time and methodically listening my way through some of my favorite songs from the past year. Last year I got cocky and came up with 50 tunes, but this year I'm being realistic and gathering up the top 40. As usual, you can see half of my favorite tracks right now and the latter half sometime soon. 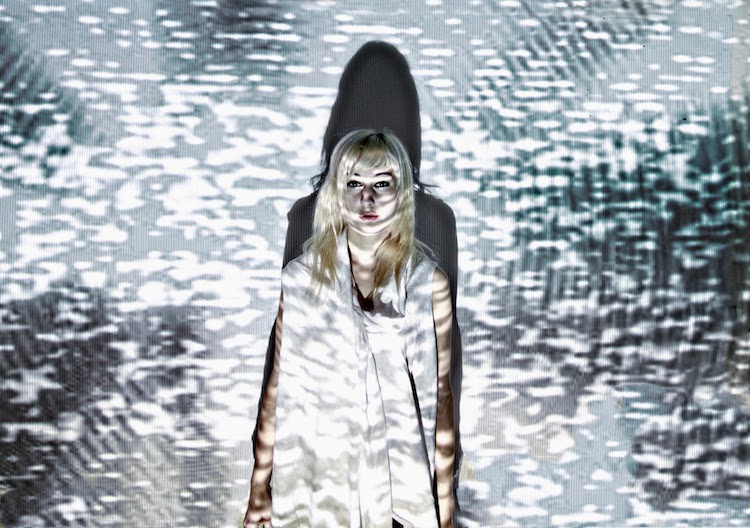 Nika Roza Danilova (better known as Zola Jesus) has always specialized in somewhat dark music that doesn't shy away from pop and dance tropes. The debut single from Zola Jesus' Mute debut Taiga is one of her most accessible tracks to date, coupling Danilova's commanding vocal presence with a driving beat and some foreboding synths. Really, the song isn't too far removed from some of the more adventurous artists that inhabit the Top 40—in fact she's gunning for the top of the Billboard charts. It's certainly not an indication that Danilova is sacrificing her vision. Rather, it's a sign that pop music might finally be catching up to her.

Taiga will be released by Mute on October 7. 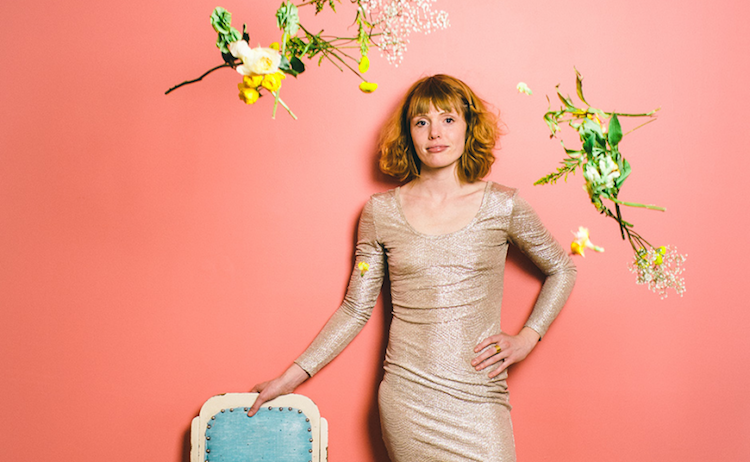 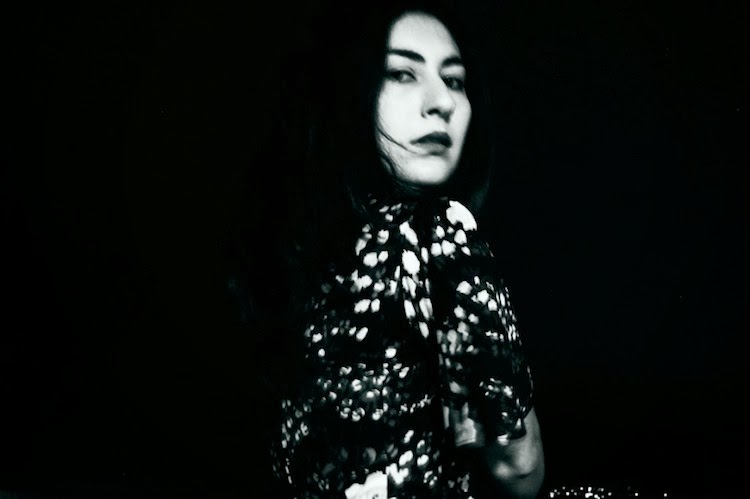 If you listened to Whirr's Around EP last year, then you're already familiar with singer Kristina Esfandiari, who left the Bay Area shoegaze outfit to work on her own music. Her most recent single, "The Bell Jar," rolls in like a summer storm, propelled by Esfandiari's haunting vocals and a strong undercurrent of glistening feedback. As clouds of distortion gather, the track unleashes a downpour of cracking snares and reverberating chords that envelop an echoing refrain. Esfandiari's debut under her Miserable moniker lives up to its name, embracing a dark and moody sound that doesn't bother with looking for a silver lining.

Halloween Dream will be released by The Native Sound on February 18. The limited edition EP is currently available for pre-order.

Email ThisBlogThis!Share to TwitterShare to FacebookShare to Pinterest
Labels: miserable, the native sound

Tapes on the Floor's Favorite Albums of 2013 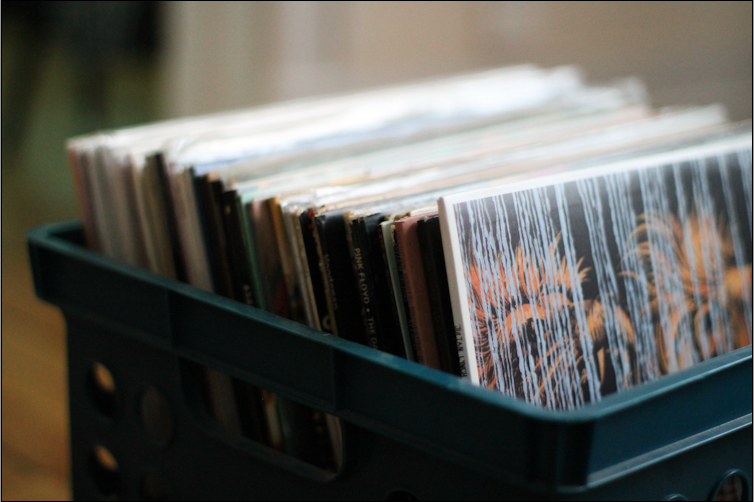 Congratulations on living through 2013. No seriously, congrats. It wasn't an easy year. There were some great times, to be sure, but there were doubtlessly some moments within the past twelve months that made you question the point of it all. Luckily, amid the political squabbling, unprovoked violence, global warming and lackluster summer blockbusters, there was a crate of records that helped to lift your spirits when the going got tough. Listed below are the ten albums that helped get me through the past 365 days. Put them to good use in 2014.
Read more »
Posted by Zach L. at 11:05 AM No comments: 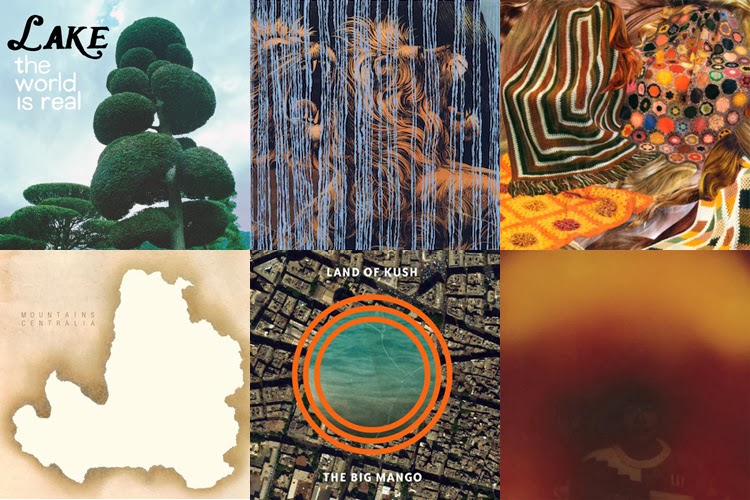 One year, 50 tracks. If you read part one, you'll probably want to round things off with part two. 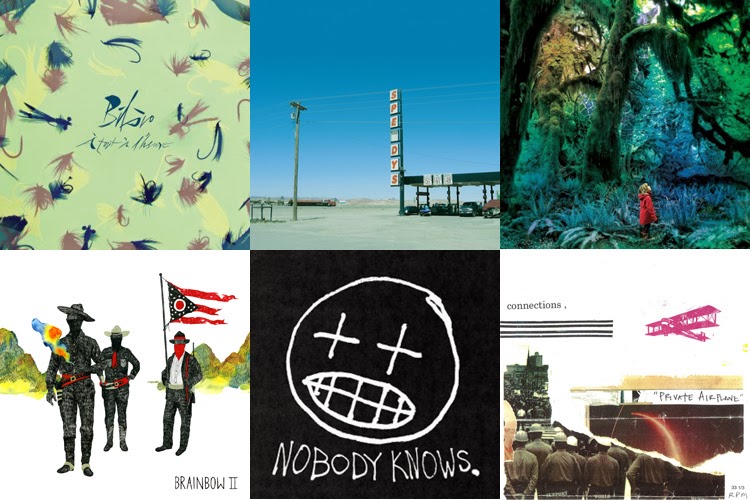 In 2013, I found myself getting attached to individual songs more so than the albums from which they originated. It's strange, because I've always thought of myself as the type of person who appreciates records as a sum of all their parts, rather than being defined by a handful of tracks. Have I finally succumbed to the piecemeal, playlist culture that surrounds services like Soundcloud, Spotfy and Rdio? Or am I just becoming increasingly sentimental about three-five minute moments in time? Who knows.

This is all a lengthy way of saying that when I sat down to list my favorite tracks this year, it was a longer list than usual. As such, I've increased the scope so that it encompasses my 50 favorite tracks from the past year. It's a longer read, but I think it provides a more accurate encapsulation of my listening habits over the past 12 months. You'll be forgiven if you doze off while you peruse it. 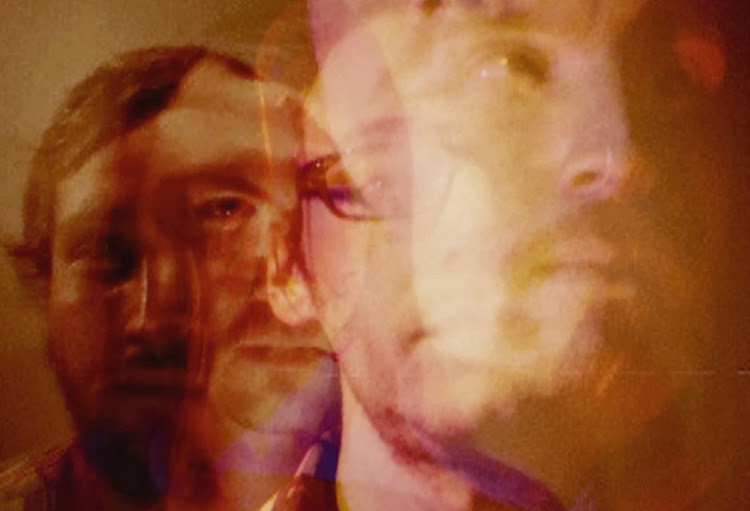 It has been almost two years since Woodman released the perfectly compact Mystic Places EP, a spacey showcase of looping guitar riffs that solidified the Brooklyn outfit as members of the new psychedelic vanguard. The band's latest track, culled from its upcoming self-titled release, digs into its krautrock influences, beginning with a looping bass sample that provides the underpinnings for increasingly complex layers of intersecting synths and guitars. As thundering drums join the fray and the simple melodies begin to swirl, the song turns into a thick haze of aural stimulation. It's the kind of music that practically begs for oil projection accompaniment.

Woodsman will be released by Fire Talk on February 4. The record is currently available for pre-order. 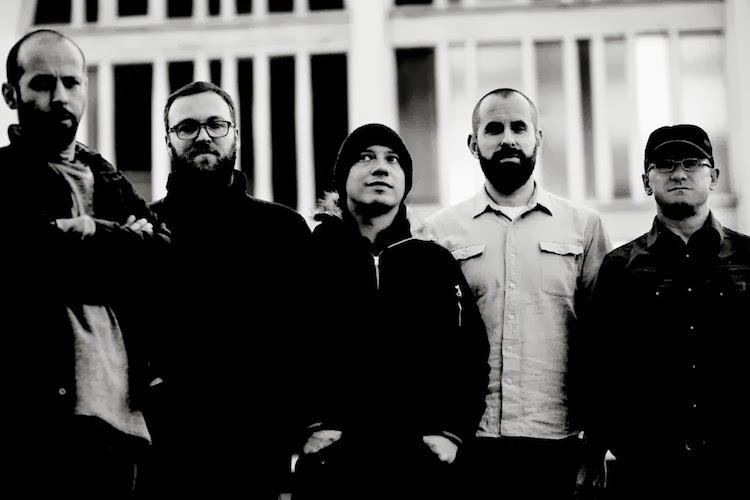 Scottish instrumental rockers Mogwai have never shied away from reinventing themselves. The group's 2011 release Hardcore Will Never Die, But You Will pushed its sound in variety of new directions, making for an enjoyable, if uneven, ride. Mogwai's latest single, taken from the forthcoming LP Rave Tapes, seems to herald another foray into the unknown. "Remurdered" marries a dark, pulsing synth melody with the rhythmic strum of a guitar, moving forward at a deliberate pace. The latter half of the track seems at least partially inspired by the organic electro of Rock Action labelmates Errors, anchored by a buzzing bass tone that guides the composition to its thunderous conclusion. Mogwai hasn't put down its guitars, but the band's moody instrumental rock has taken on an electronic sheen (not unlike its 2012 remix compilation, A Wrenched Virile Lore). Don't be surprised if you hear "Remurdered" playing over the closing credits of Tron 3.

Rave Tapes will be released by Sub Pop on January 21. Mogwai recently announced a spring tour of North America.